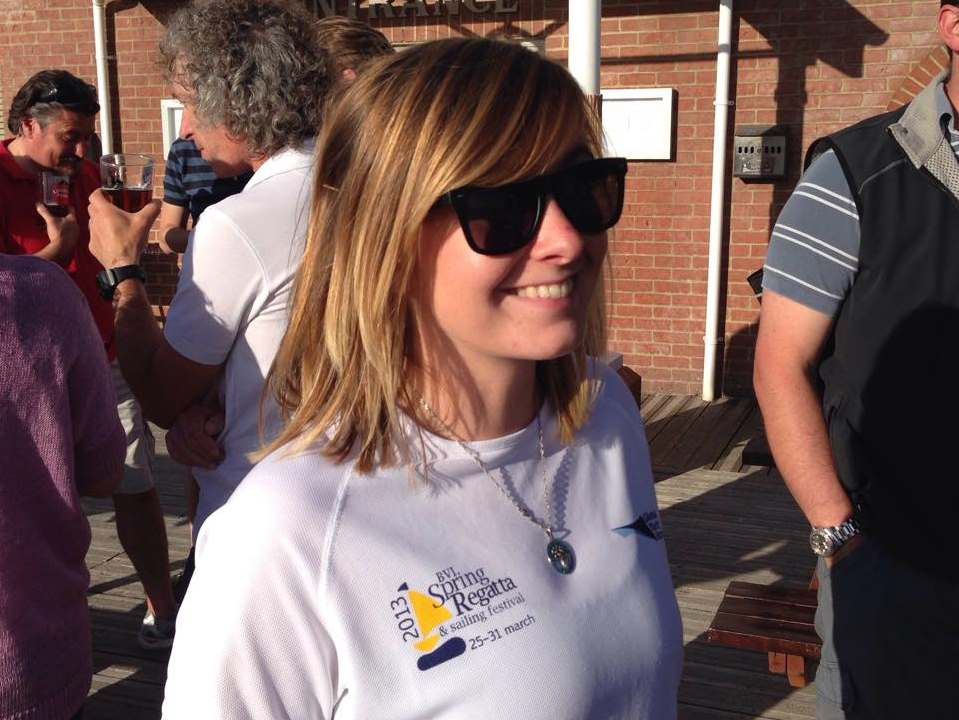 I finished my 10 month Traineeship with Performance Yacht Racing in 2015. In the six months following that, I completed two Atlantic Crossings; one in August from Newport, Rhode Island to Vilamoura, Portugal via the Azores on an Oyster 655 as a deckhand and another on an Oyster 72 from Palma de Mallorca to Antigua as a Deck/Mate. Autohelm and showers everyday were a luxury I could not get enough of! During these months, I also worked for Britannia and Sailing Logic working as First Mate for Corporate Charter days and a delivery as First Mate on the Good Ship EH01  from the UK to Gibraltar with my fellow ex-trainee, Andras. I also competed in the Fastnet with Christian Reynolds as the skipper, a race I have wanted to do ever since I first heard of it and learned of it’s reputation.

I got my first job on a super yacht in January 2016. I flew to the Nassau in the beautiful Bahamas to work on a private 44m Benetti Motor Yacht called Checkmate. One of the first super yacht tasks I was given was to polish the stainless on the underside of a table that no one could see so I was very excited when the opportunity to service the one tiny winch on-board came up and I could resurrect some of my traineeship skills! From Nassau, we ‘sailed’ to Fort Lauderdale, Florida before spending the summer in the Chesapeake River, Annapolis, Maryland. I worked on the boat as a Deckhand and Tender Captain as one of nine crew and helped with fitting out the new 60ft Beneteau Oceanis the owner had ordered to shadow Checkmate. I took the owner and friends for day sails once every couple of weeks until I found my next job.
Finally, a real sailing super yacht! I flew from Annapolis and joined the boat in West Palm Beach, Florida a week before the eye of Hurricane Matthew was forecast to hit exactly where we were. We evacuated and luckily the vessel was safe as Matthews eye wobbled back offshore. Tenacious was a truly beautiful 34m Sloop with a Carbon Fibre Mast and Black North 3DI sails with six crew. During my time aboard as First Mate, we chartered in the crystal clear waters of The Exumas in the Bahamas, swimming with Nurse Sharks, feeding Iguanas, fishing, catching lobsters and free diving among a fantastic crew. On this boat I was constantly learning, honing my varnishing, maintenance, tender driving, crew management and engineering skills. Everything was working as part of a team that felt more like a family.
I now work on a 54m Perini Navi, Parsifal 3, as Deck/Mate while the boat is for sale. I am part of a skeleton crew in Genoa, Italy so, if I can say one thing, single handed wash downs on a 54m ketch take days! However, it is giving me the chance to continue to learn skills that in a busy programme I would never normally have the time to fit in.